Little Red River Arkansas​
Little Red River, emerging icy cold from beneath massive dam at Greers Ferry Lake is a premier-class trout stream. Trout were introduced to the Little Red in 1966, some three years after the completion of the lake project. Rainbows, browns and cutthroats are caught for some 35-river miles below the dam. Howard "Rip" Collins caught a 40-pound, four-ounce world record brown on the river in 1992...a mark that stood until 2009. The Little Red offers 29 miles of ideal trout habitat below Greers Ferry Dam at Heber Springs. Brown trout running 5 to 8 pounds are common, and a 20- to 30-pounder is always possible in the river that produced the 40-pound, 4-ounce world record. The brown trout spawning run occurs from mid-October through November, making these especially good times to fish. This popular Ozark Mountain tailwater trout stream is beautiful in its own special way, running clear and cold, skirted by scenic hardwood hillsides alive with wildlife – otters, raccoons, deer, ducks, songbirds and eagles. Stocked rainbow trout provide the bulk of the Little Red River’s fish population – hatchery fish raised on a diet of commercial trout chow. Yet few will ignore offerings of whole-kernel corn, night crawlers, cheese and other baits. There are wild fish, too – big brown trout, sleek and magnificent, that spawn on tumbling river shoals each fall. Fly fishers try for both species using flies that include sowbugs, wooly buggers and a variety of emergers. The trout fishing stretch of the Little Red is 29 river miles from Greers Ferry Dam to Pangburn. But the Little Red is anything but little in the hearts of trout fishermen who flock to the river in search of big fish. Every time you fish these waters is another opportunity to try and top the world-record 40-pound, 4-ounce brown trout that the late Howard “Rip” Collins of Heber Springs, Arkansas, landed on the Little Red. Full service marinas and resorts are available along the upper sections of the Little Red. Both public and resort launch areas are conveniently located on both sides of the river. Attractions in the area include the William Carl Garner/Corps of Engineers Visitor Center, hiking trails overlooking the river, trout hatchery; plus boating, fishing, and resort villages around the lake. 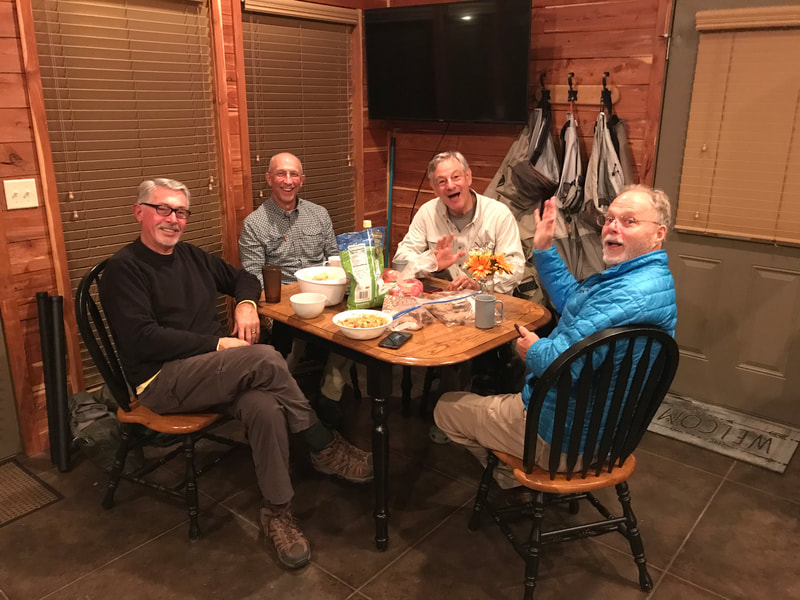 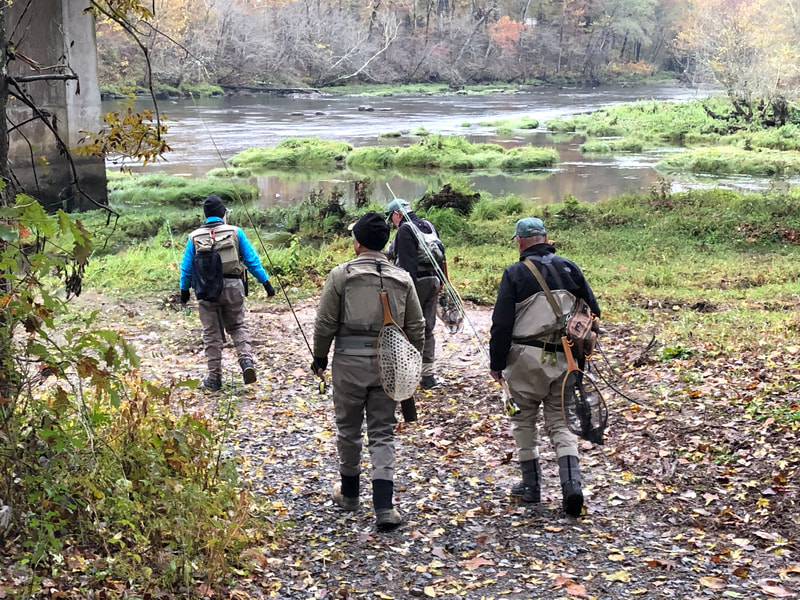 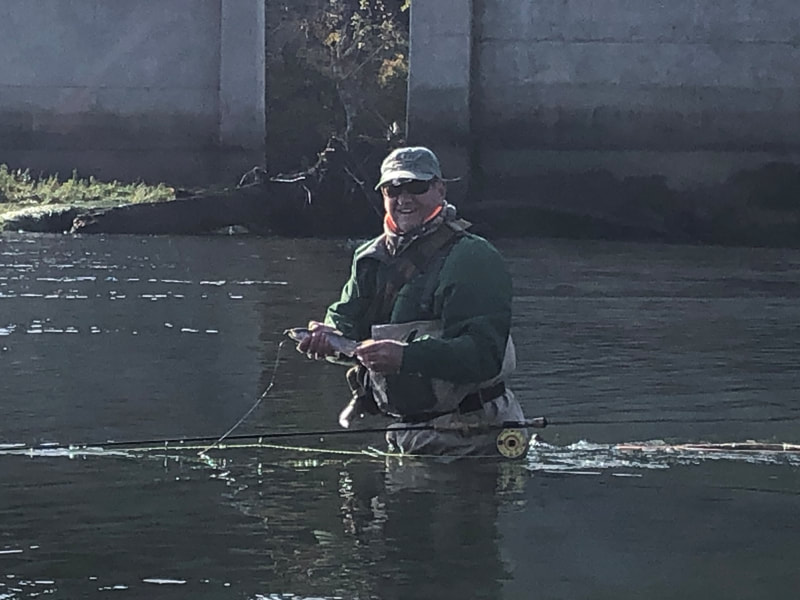 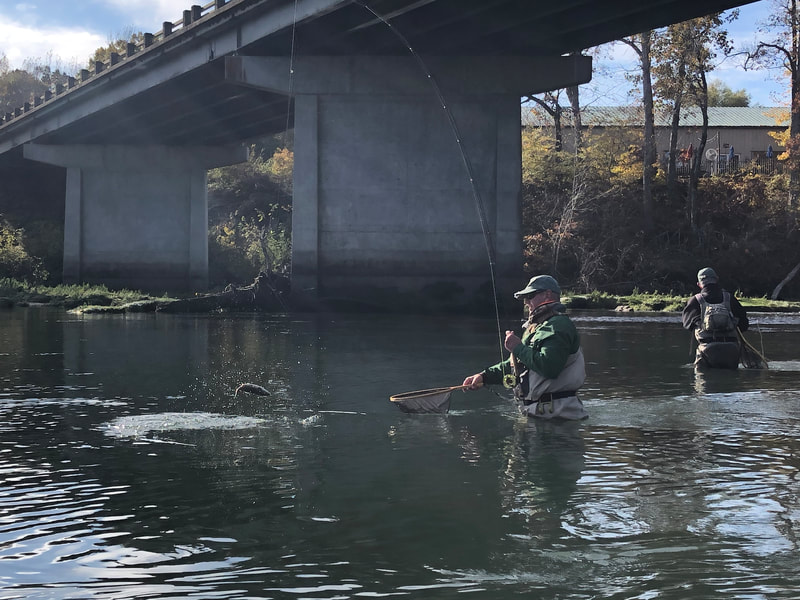